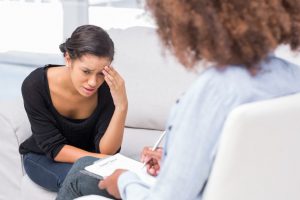 He claimed that God told him to leave his marriage. Later he said that he felt guilt for leaving.

He said “I love you but am not in love with you.” Later he said, “I don’t know how to live my life without you.”

Then, almost out of the blue, he says “I am in love with you” but he continues to live with the other woman.… Read More