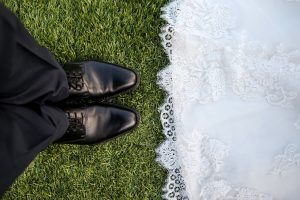 Sticking with an unhappy marriage after the birth of children could be the best decision couples ever make, researchers have found.

A study into the long-term success of marriages found that the majority of couples who reported being unhappy following the birth of their first child feel fulfilled a decade on, The Telegraph has reported.… Read More